Since final training of DIVE Project is approaching. I’d like to share what I’ve learned about inclusion when delivering it in Athens last summer. The summary includes what I’ve learned on a personal level as well as a short explanation of Inclusion Canvas I have designed for organisations willing to make a change in their equality policies.

I arrived to the event as a last person in my room. Gosh! The best beds were taken already! If only I was here first, I’d take the one next to the window! Or the one next to the wardrobe!… Aaaand would be just on the other side of the problem, the privileged one. This simple and silly situation made me think – how often do we use our power and privilege to gain advantage over others? Is life really about competing and getting advantage? Does any elder on their rocking chair regret they didn’t compete more in their lives? Probably not. So, how to get more inclusive? It’s super simple!

On the tip of the tongue

It’s really not hard to be inclusive. In every situation where we have a privilege against others, a simple question could make all the difference.

Are you ok with this solution, Thomas? You look upset, Ana. Could you tell me what is it about? Do you need something, Mathieu? Let me know!.

Don’t take things for granted. Validate your assumptions. Take a moment to think how would you feel in other person’s shoes. This little habits will increase your compassion. Compassion will boost your relations. Karma always returns!

Research made by team from San Diego and Florida State Universities[i] proved that exclusion discourages from prosocial behaviour. In a series of experiments, students that got affected by exclusion were later less willing to donate for charity, participate in social activities and even decreased their empathy! Our society pays a big price for avoidance and we are the ones responsible.

But we couldn’t deal with all of it. There is plenty of suffering in the world. Definitely too much for one person to handle. So we’ve built our mechanisms of avoidance, not to think, not to see. And that’s maybe… a good thing! It wouldn’t benefit anyone if you were yet another person feeling bad. Not thinking at all about the disadvantaged or miserable is a problem though! Cause you have power to make an impact on their lives. All you have to do is to search for opportunities for kindness and make it a habit.

Small acts of kindness can make a difference. Mindfullness is the key.

On one late evening in Athens, walking from training venue to the hotel, I’ve made a little detour to the immigrant neighbourhood. There were some tired workers eating a watermelon next to the building site, which somehow made me smile, some boy fixing a car engine on the sidewalk, another boy taking some cardboards from the shop to a trash bin nearby. He tried to take too much at once, probably willing to finally leave work and come back home. Pieces were falling on sides as he walked, leaving a trace back to the shop. I’ve decided to help him, collecting the pieces he dropped on the way. The smile it caused was way higher pay I’d dream for this little side business. You don’t have to think about all of the people, but one at a time is good enough!

This habit of thinking positively about people and searching for explanations benefited me a lot. I have way more understanding and patience for things I don’t like. I am more open to share, help, approach. It’s more meaningful life, but you never know until you try.

World will be different, sooner than you expect

Several months ago I have read an article about upcoming immigration crisis that thrilled me. According to data from UNICEF:

That was a third place, just after China and India. The situation isn’t any better in other African countries, like Sudan. In near future all those kids will enter a job market in a country that is not ready for it. They will have to decide – die from starvation or take a risky effort to get to the place they can survive in – Europe. Millions of people will flood old continent in search for shelter and safety. All I’m hoping for is that they will find compassion and support, just like my grand-grandparents did when they were forced to leave their houses and move to Poland after World War II.

It’s not only about immigrants. It’s about entire system in which such banners (or any other alike) are needed.

That is the future, but there is plenty of disadvantaged or discriminated people that need some kindness and compassion from you now. Starting with the obvious: physically and mentally disabled, sick, miserable, through the ones that have their rights violated: minorities, LGBT, to the ones who just still have it more difficult: female, different sexual orientations or people living in rural areas. Don’t focus on their misery, but think how could you make their lives a bit better – whenever you have a possibility to.

Your organisation or firm can be more inclusive too. Reduce the gender inequality, smash the glass ceiling, diversify employee pool and benefit from it just like you do. But first you need to understand the difference between integration and inclusion.

In the first – you need to take some action to make the external group fit in your model. Integration requires them to adapt, change. When you’re inclusive – they are already in.

All you need to do to make a change in your organisation so they would fit and have a place, just like you make buildings accessible for wheelchairs. I have designed an Inclusion Canvas, that might help you in this process. A day-long workshop on how to include some people in the organisation can make a twist it needs.

Take a bit of time to understand which groups are excluded in your organisation. Think of what assumptions do you have about them in order to understand your internal barriers of inclusion. Then fact check the reality by meeting a representative. Learn about their needs and barriers they need to overcome to be a part of your organisation on equal rights. Finally:

Build bridges, so we all are a bit closer together and tell the world about it. Not to shine, but to inspire and give a beautiful benchmark.

Let me know if I could be of any help in the process. 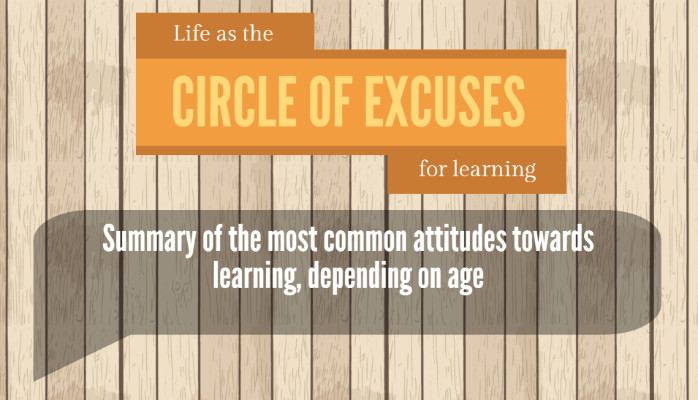